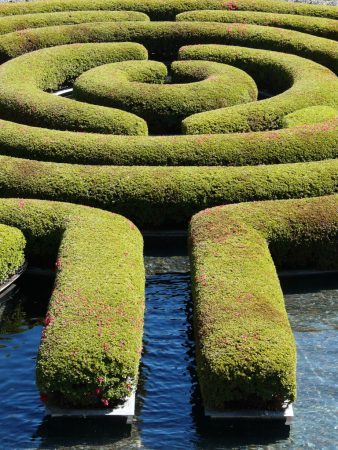 What dreams may come. Behind the scenes – DEAGE Fluidum™ – shrouded in mystery.

Is it only a facade, another story, or a secret beauty weapon made in Germany? We at Legart Forschungsatelier disclose the secret of the DEAGE® SONOCHEMISTRY TECHNOLOGY behind the legendary DEAGE Fluidum™.
The mastermind of DEAGE has devoted himself to decrypt the hidden messages of skin, the so-called tides of time, for many years offstage. He set out to create his own destiny by analyzing the skin’s yesterdays to perfect its future and conceptualize adaptive skincare gems. He was obsessed with the idea to unlock and decode the capsule of future. Inspired by his observations of nature he started experimenting. 893 experiments later with the help of our patented DEAGE® SONOCHEMISTRY TECHNOLOGY, the DEAGE Fluidum™, was not only born but an answer to the skin’s yearning for deceleration. Anticip-aging in a word. A detail that makes a huge difference. Prevention has always been better than cure. Scoring the latest science coup, DEAGE can tailor anti-aging products just for you. We anticipate your skin’s needs. While the encapsulated master actives work to target concerns that are already present, the elaborate formulas utilizing the preeminent DEAGE Fluidum™ have been designed by the German-based think tank lab, Legart Forschungsatelier, to treat signs of aging before they occur since aging does not happen overnight. The youth capital of skin starts already decreasing from the early age of 25, btw.
We at DEAGE are looking at what we can do while the visible signs of premature aging are still not there. DEAGE® SONOCHEMISTRY TECHNOLOGY gets literally under the skin, exactly there where it is needed the most, philosophizes the glowing natural scientist, Frank W Legart. We. Face. The future.