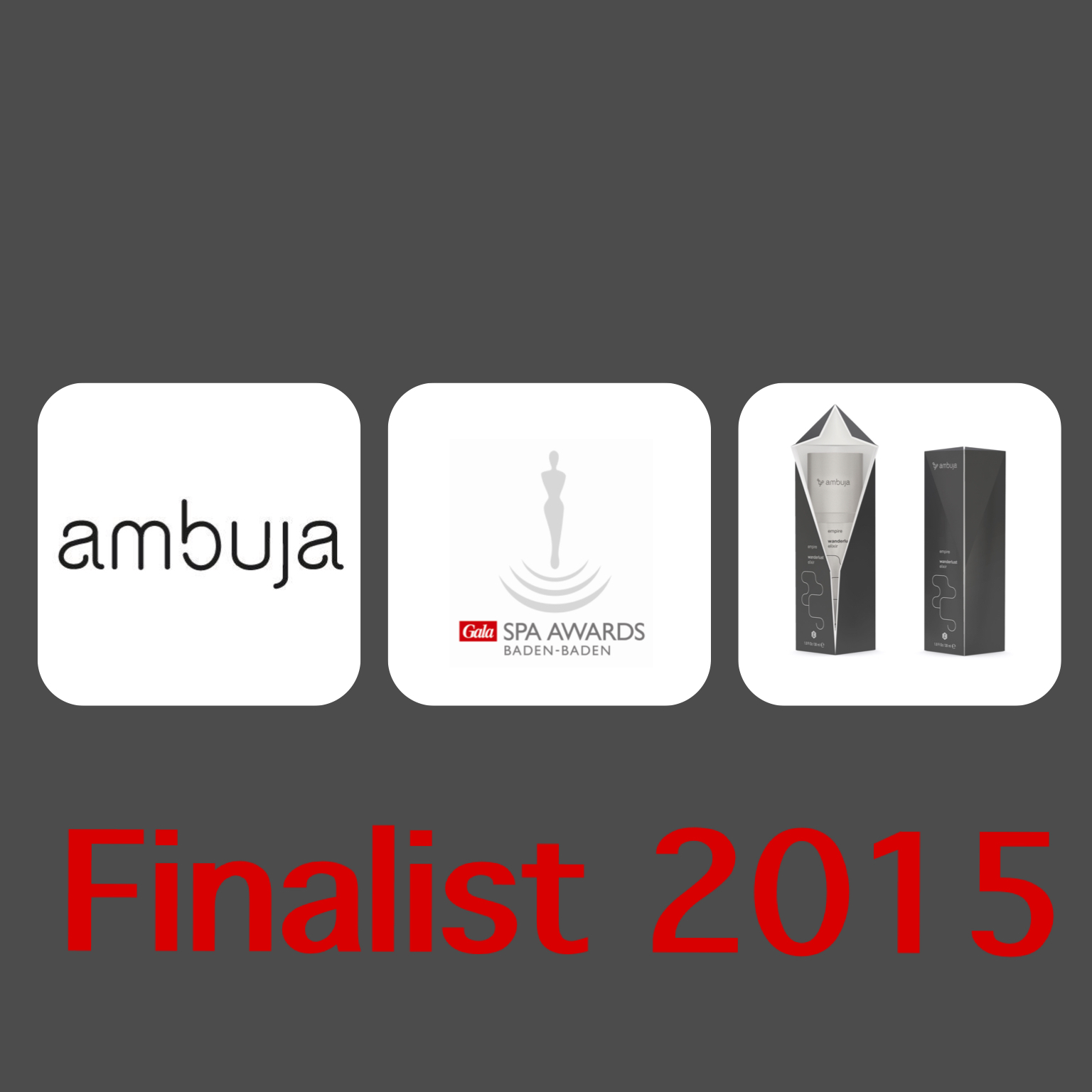 GALA SPA AWARDS 2015: The nominees for the internationally renowned beauty and spa award have been unveiled.
The 19th GALA SPA AWARDS takes place in Baden-Baden on March 21, and will be attended by a many prominent guests and international celebs. The GALA SPA AWARDS 2015 is one of the most important international beauty and spa awards in the world. Only first-class care products and spas that meet the holistic requirements of the GALA SPA AWARDS, epitomised by the motto “sanus per aquam – health through water”, are finally nominated. Companies from more than 25 countries were given the chance to submit their spa locations and luxury hotels, as well as innovative beauty product concepts and exceptional treatments. In the issue 10/15 of GALA magazine , the nine-member expert judging panel, including beauty editor Frie Kircherer, publisher Armin Morbach, as well as Dermatologist and Professor of Cosmetic Studies, Professor Dr Martina Kerscher, Professor Dr Volker Steinkraus and Dr Barbara Sturm
Editor-in-Chief, Anne Meyer-Minnemann, GALA will present officially the nominees in the product, hotel and spa categories. But could you keep a secret? We can already disclose the hottest one heard straight from the horse’s mouth. One of the finalists in the category “Mens Concepts” is ambuja’s wanderlust elixir.
BTW: The winners will be honoured at the Awards ceremony for the 19th GALA SPA AWARDS 2015 at Brenners Park- & Spa-Hotel in Baden-Baden on March 21. Fingers crossed that on March 21, 2015 one will say and the GALA SPA AWARD goes to… So stay tuned. We keep you posted.